Connect with Israel and Jewish communities overseas and learn just how far your impact can reach. As Israel continues to recover from the most dramatic escalation of violence in more than a decade, Federation remains committed to helping those struggling in its wake. With gratitude to those who gave generously to our Israel Emergency Fund, we immediately began providing critical emergency aid to meet the needs on the ground. Coupled with our ongoing, core Annual Campaign support to our partners in the region, we have committed an additional $75,000 in emergency funding to support recovery efforts and rebuilding of cities and shared societies in Israel. Learn more about the current situation, our ongoing efforts, and read reflections from local rabbis and spiritual leaders who joined our CEO, Gil Preuss, on Federation’s Rabbinic Mission to Israel.

Where We Go From Here: A Webinar on Federation’s Rabbinic Mission to Israel (Recording)

Explore Your Impact Around the World

Click the tabs on the map to see what communities and programs your dollars support around the world. Together, with our partners and our Federation donors, we fund educational and developmental programs in communities around the globe.

1,500 Jewish campers from around the world participate in Szarvas international Jewish summer camp in Hungary.

29,000 Jewish children and families across Eastern Europe and the former Soviet Union received hunger relief, medication and other essentials services.

Dimona (in the Negev)

10% of the Jewish community of Baton Rouge, LA was impacted by devastating floods, requiring financial support and manpower to help them rebuild.

200+ Holocaust survivors and young adults participated on The Budapest Intergenerational Program, a year-long exchange and joint trip to Israel, creating connections that enrich the lives of the elder participants and inspire the younger participants to build for the future.

More than 80% of Jewish children who attend a Jewish high school are educated by ORT.

$1000 provides skills and education to one newly-arrived Ethiopian immigrant to help him secure a job.

Over 90,000 service hours were completed by college students and young adults through Entwine, which offers unique young people opportunities to engage with the world as global Jewish citizens through exploratory trips, moving volunteer service experiences, local learning networks, and more.

100 girls attend Jewish educational institutions, where education for girls is a newer innovation

4,500 Jewish people throughout Latin America were able to travel to Israel through Birthright, Masa Israel Journey and other Israel experience organizations.

127 people are engaged in volunteer opportunities throughout Uganda, Ethiopia, Ghana and South Africa.

100 girls attend Jewish educational institutions in Tunisia, where education for girls is a newer endeavor.

$5.5 million has been invested in PACT (Parents & Children Together) Afula, propelling hundreds of Ethiopian Israeli preschoolers toward a promising future by closing extensive gaps in language, emotional development, and school readiness. In 2018, after 17 years of partnership with Federation partner the JDC, Afula’s municipality with fully and enthusiastically take over the program.

To race public awareness about Russian-speaking Israelis who cannot marry in Israel because they are not recognized as Jewish under current laws, iRep (Israel Religious Expressions Platform) grantees Dor 1.5 and Israel Hofsheet implemented a public advocacy campaign, including presentations at the Knesst and advertisements and coverage in Israeli national newspapers.

Neemanei Torah Ve’avodah, an Orthodox organization supported through iRep, launched a campaign to educate religious Israelis about the need to expand marriage options. The campaign includes a short video, a webpage with halachic texts and resources about civil marriage, opinions of leading Rabbis on the problems with the current marriage situation in Israel and records of various lectures by Orthodox thought leaders on the issue.

798,150 children and young adult participants were impacted by JAFI funding for the Reform, Conservative, and Modern Orthodox movements in Israel

Since the Cuban revolution nearly 60 years ago, immigration to Israel and the United States has diminished the community and forced its remaining members to struggle to support themselves, both spiritually and financially. After the collapse of the Soviet Union in 1991, many Cubans returned to their religious roots and to synagogues, which were in need of monetary support and resources. Now supported by Federation partner The American Jewish Joint Distribution Committee (JDC), Beth Shalom, Cuba’s largest synagogue and Jewish community center, is rebuilding and engaging the next generation of Jewish leaders.

“Thanks to the love and the contributions of the American Jewry, we exist. Now, we have a new generation who attend the Sunday school, who are madrichim (leaders), who learn about Judaism. They will be the future leaders.” 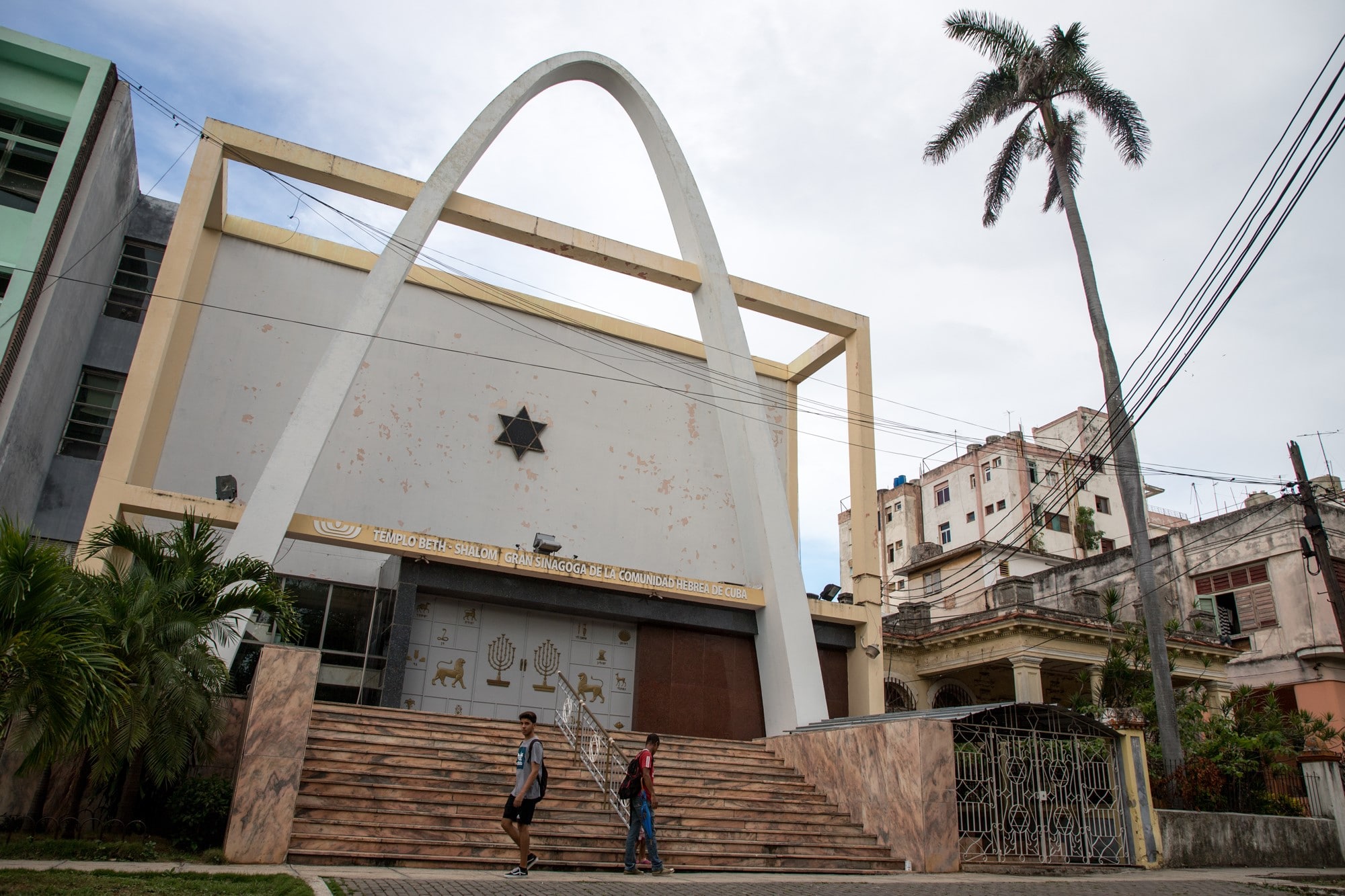 Jewish campers from around the world participate in Szarvas international Jewish summer camp in Hungary. For families from the Jewish communities of Latvia, Estonia and Lithuania, opportunities to instill strong Jewish identity in their children are limited. Attending this summer camp, made possible by the support of Federation partner the JDC, offers them the invaluable chance to take part in a larger Jewish community that teaches Jewish values, practices traditional customs and celebrates Shabbat as a family. 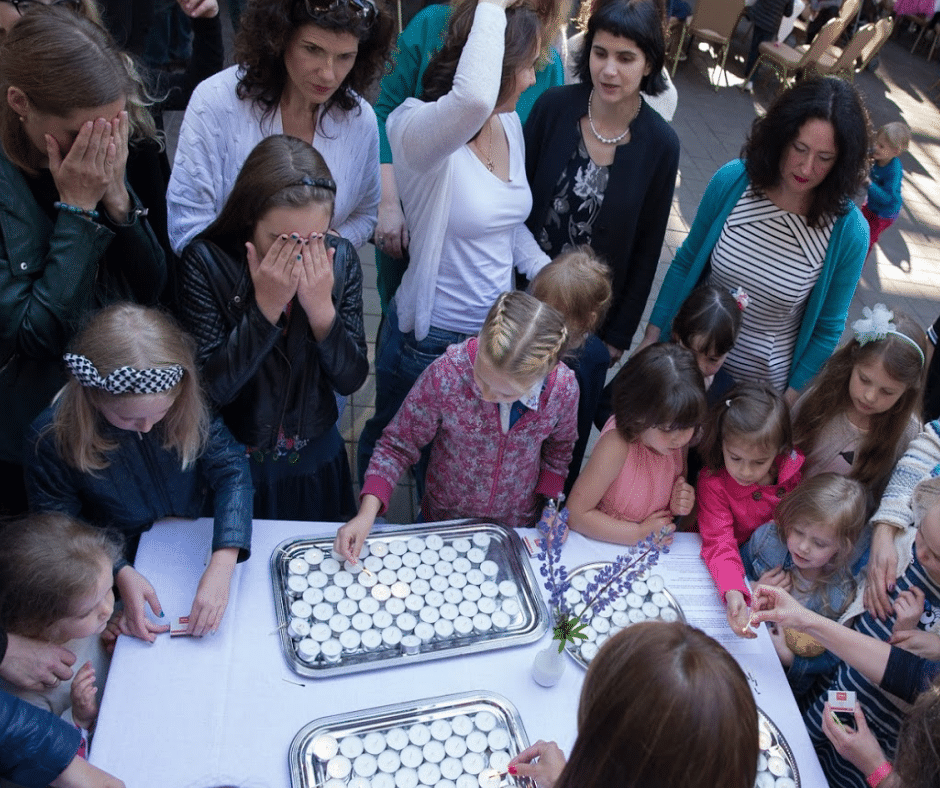 parents and children have attended Olameinu Mishpacha Baltic Jewish Family Camp for an unforgettable summer camp experience, organized by a team of volunteers from Jewish communities in Latvia, Estonia and Lithuania.

Transforming our Communal Relationship with Israel

In 2002, The Jewish Federation welcomed our first Israeli emissary to Greater Washington through The Jewish Agency for Israel.

Recognizing the tremendous success and the deep connection our community members have formed with Israel and Israelis through relationships with the shlichim (Israeli emissary), Federation has proudly and significantly increased our investment in our Congregational Shlichim Program, expanding the role of these emissaries in our community. On Sunday, June 3, 2018, The Jewish Federation of Greater Washington gave community members the opportunity to come together to express their love for Israel. From the exciting Israeli musical acts to the numerous family-friendly projects and enticing giveaways, [email protected]: A Musical Celebration was an amazing experience for more than 2,000 attendees from across our community. 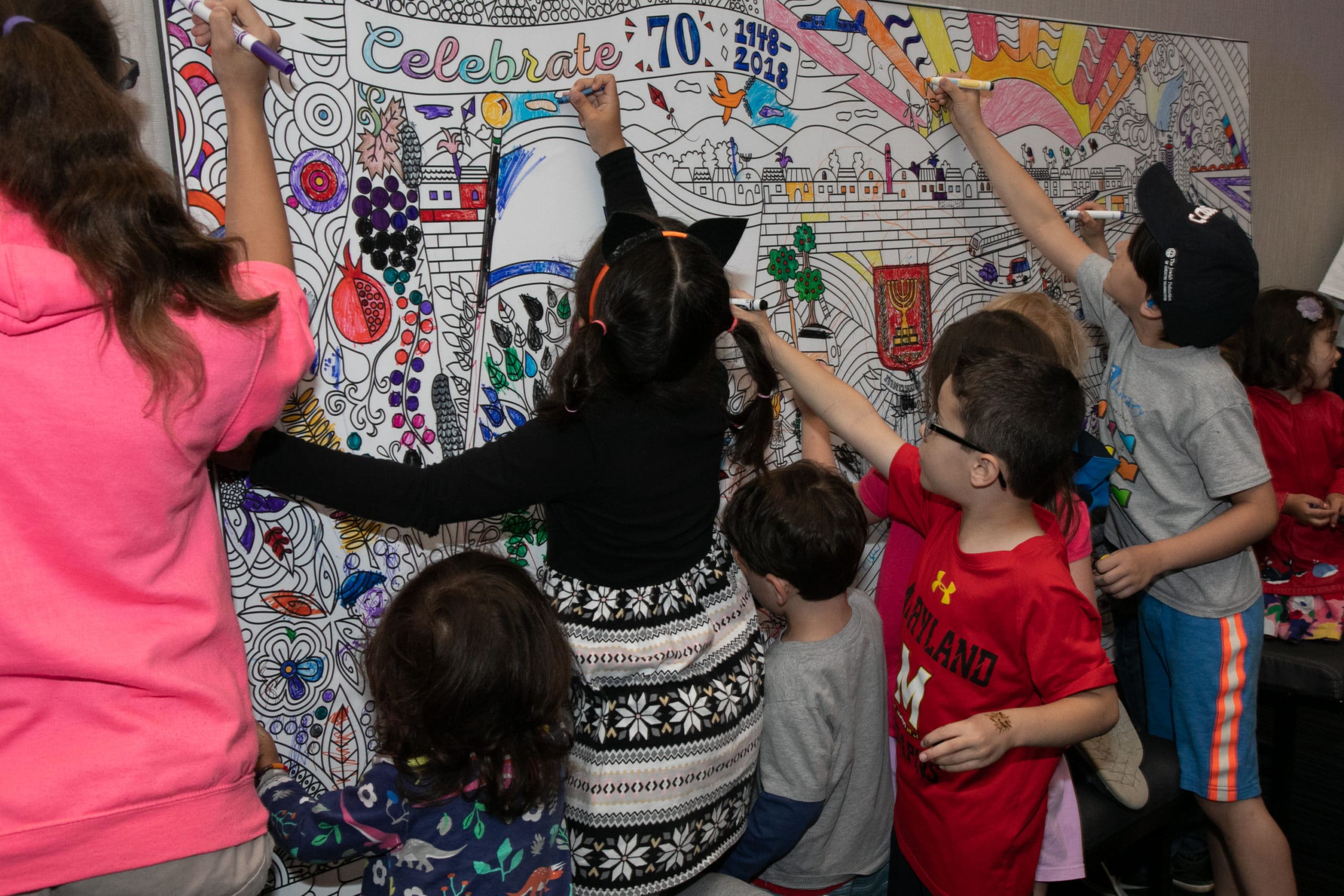 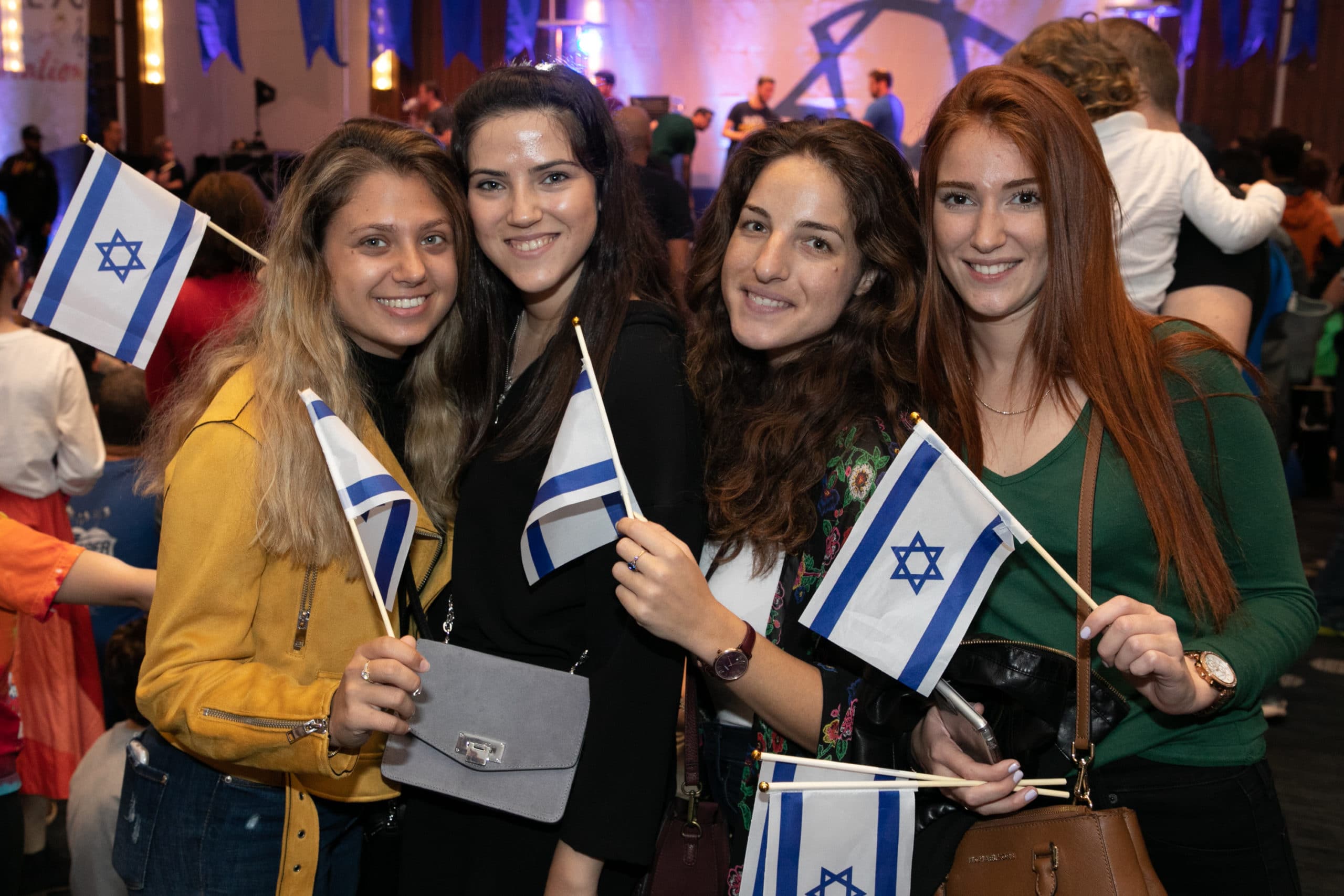 Imagine Israel Changemakers like Hadas Goldman are sharing unique perspectives on their culture with Washingtonians.

Thousands of ideologically motivated young adults are moving to underdeveloped towns and cities in Israel’s periphery to build innovative, mission-driven communities. These urban pioneers are working to close gaps in their communal social spheres to improve the quality of life for all Israelis.

Hadas Goldman is the Co-Founder and Co-Director of The Tarbut Movement, a culture-based network of mission driven communities comprised of over 500 artists, musicians, actors, dancers and filmmakers who impact thousands of children, youth, and adults from Kiryat Shmone to Ofakim.

“One of our biggest challenges as a network of young people spread throughout Israel is to be able to share content-based learning and professional training. Thanks to Federation’s investment, we are able to bring our entire network together and provide professional training. This allows us to create the common thread that makes our work more systemic and strategic for years to come.”